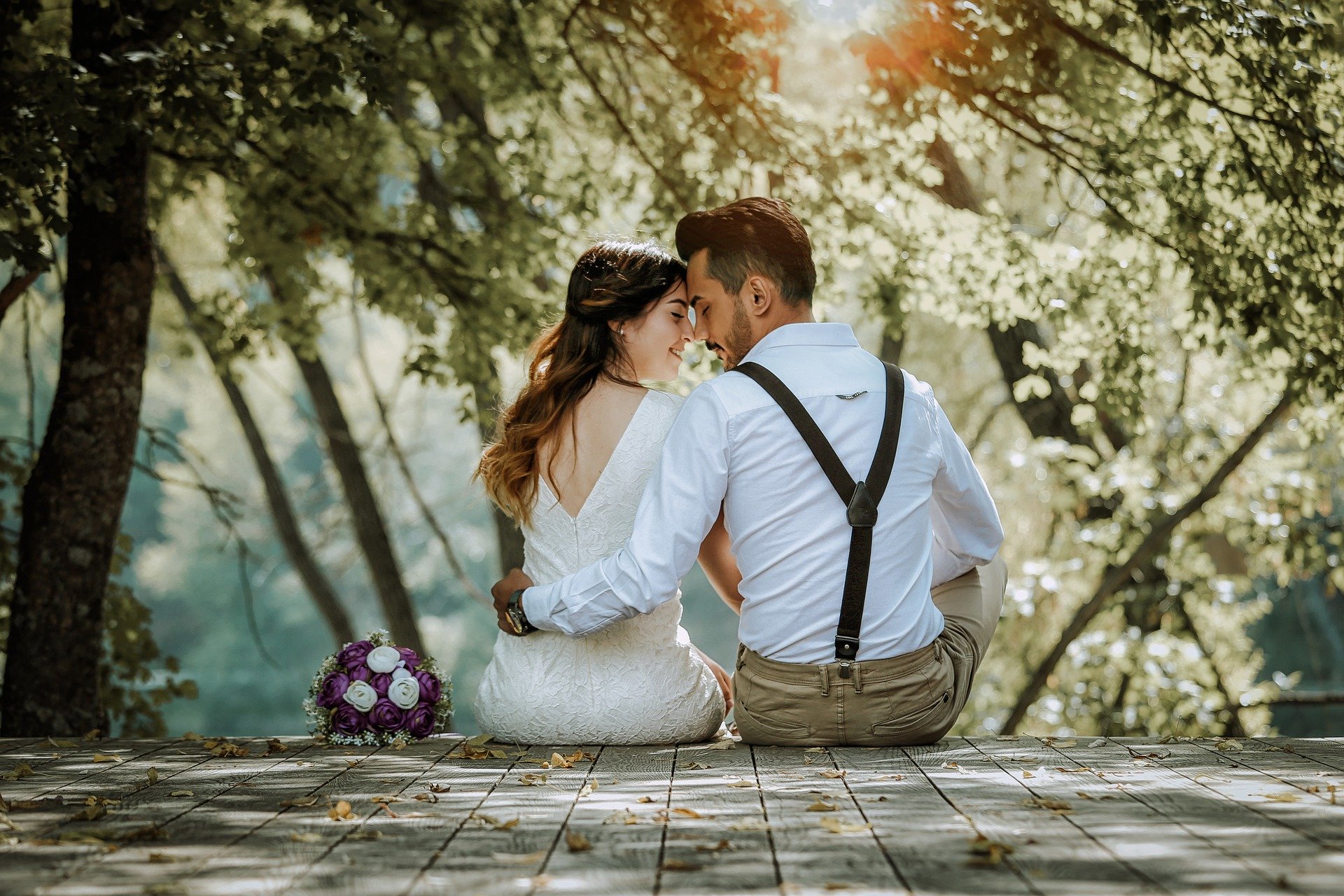 Beauty has so many forms, and I think the most beautiful thing is confidence and loving yourself.

As you may be aware from the proliferation of headlines that end in “…and the internet is very upset about it!” the Internet is constantly very upset about various things. Some of those things provoke quite understandable if not righteous upper. Other times though, the internet just seems bored and looking for something to kick around the ol‘ Twitter echo chamber. The world of fashion meanwhile has a long history of provoking, teasing, scandalizing, and, dare we say it, trolling. 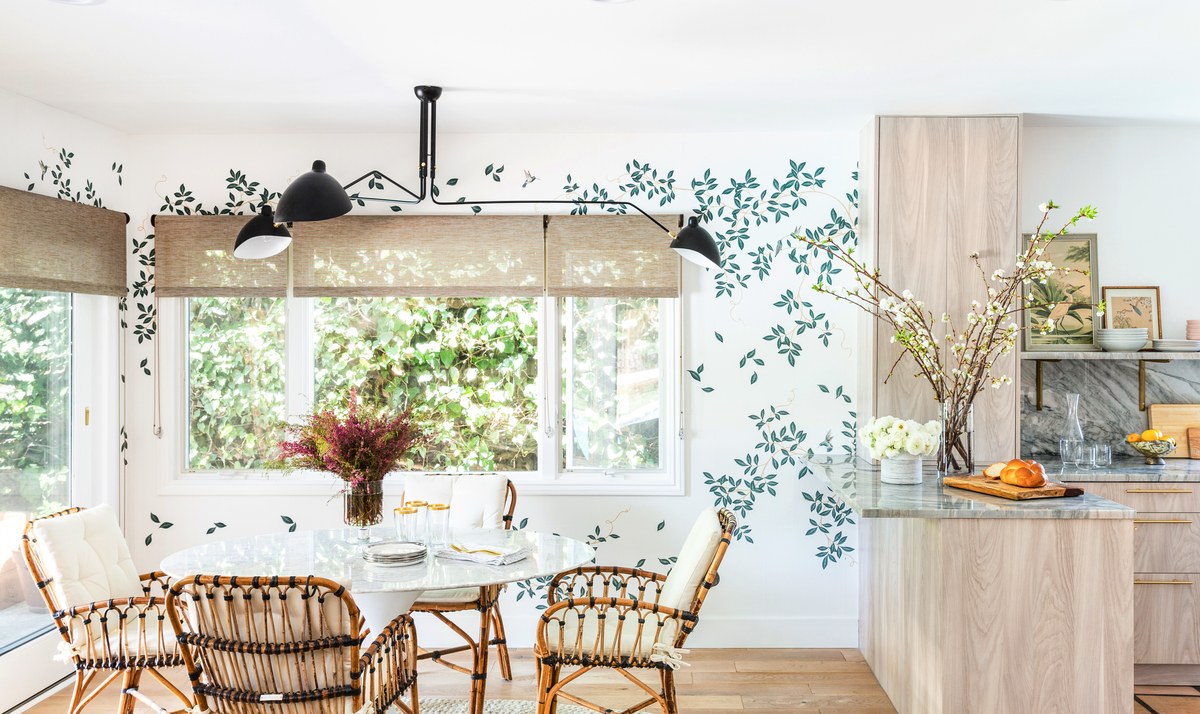 Beauty has so many forms, and I think the most beautiful thing is confidence and loving yourself.

Mike Rowe, host of Discovery Channel’s Dirty Jobs, entered into the world online fashion critic earlier this year when he discovered a pair of $425 jeans on sale at Nordstrom’s from the brand PRPS. He positioned them as another volley in „our country’s War on Work.“ He continued, „They’re not even fashion. They’re a costume for wealthy people who see work as ironic – not iconic.“ Fair point. Really though we were also a bit offended that DSquared2 already did the whole purposefully muddied jeans a few years ago. In fact, Gwen Stefani was spotted wearing the originals when she first started dating Blake Shelton. See, there are occasional situation in which.

“Up until that point, people had been hearing exercise messages for the better part of the decade, but they weren’t sure what they were supposed to do,” says Shelly McKenzie, PhD, author of Getting Physical: The Rise of Fitness Culture in America. Cooper offered practical workout guidelines—setting the stage for what would eventually become a national fitness obsession.

The 1960s also saw the birth of the modern barre industry. The workout was invented by Lotte Berk, a retired German dancer who combined ballet moves, yoga and rehabilitative exercises to help herself recover from a back injury. She discovered that the workout helped her stay strong and supple, and in 1959, opened a small basement studio on Manchester Street in London, where she attracted a star-studded clientele.